You are here HomeHealthYet Another Reason To Avoid Sugar-Sweetened Beverages! It Could Lead To Kidney Disease 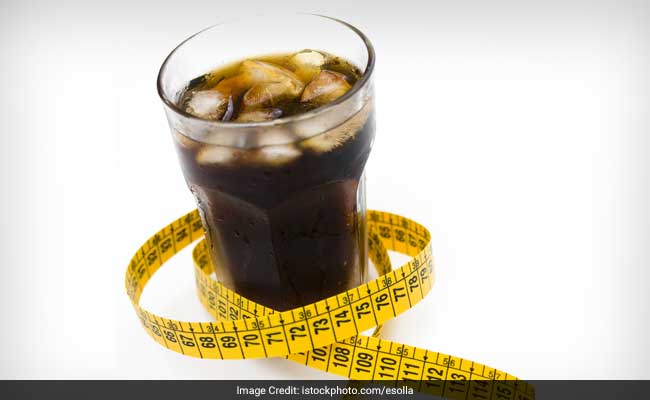 If you love indulging in fruit drinks or soda, you might want to have a look at this. Higher collective consumption of sweetened fruit drinks, soda, and water is associated with a higher likelihood of developing chronic kidney disease (CKD), a recent study suggests. As part of the study, researchers studied 3003 African-American men and women with normal kidney function. The investigators further assessed beverage intake through a food frequency questionnaire administered at the start of the study in 2000-04, and they followed participants until 2009-13.

Among the 3003 participants, 185 (6%) developed CKD over a median follow-up of 8 years. After adjustment for confounding factors, consuming a beverage pattern consisting of soda, sweetened fruit drinks, and water was associated with a higher risk of developing CKD. Participants in the top tertile for consumption of this beverage pattern were 61% more likely to develop CKD than those in the bottom tertile.

The findings, which are published in the Clinical Journal of the American Society of Nephrology (CJASN), contribute to the growing body of evidence pointing to the negative health consequences of consuming sugar-sweetened beverages.