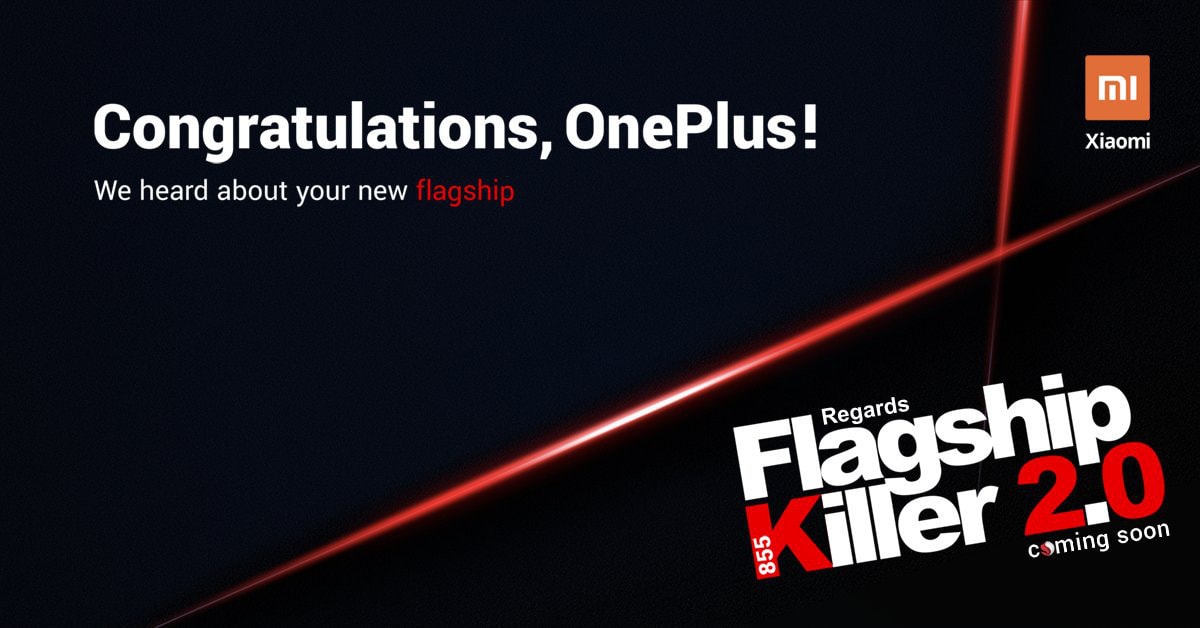 Redmi K20 is going to be Redmi flagship smartphone

Redmi K20, which is all set to be unveiled the new Redmi flagship smartphone, is coming to India. If a tweet by Xiaomi India Managing Director Manu Kumar Jain is any indication, the launch of the phone could happen “very soon.” Jain’s sentiments were also echoed by the official Redmi India account. He did not share any specifics about the phone, but he did reiterate the presence of the Snapdragon 855 SoC in the phone, which has already been confirmed by Xiaomi.

Although Xiaomi India and Manu Kumar Jain have been teasing about the launch of at least one (if not more) new smartphone in India for the last few weeks, this is the first time Jain has talked about a specific device. It is quite possible that Xiaomi India will introduce at least two new smartphones over the coming weeks, one of which is going to be the Redmi flagship – Redmi K20 – and the second will be a mid-range device with one of the newer Snapdragon 700-series SoCs.

As we mentioned earlier, Redmi K20 will be powered by Qualcomm Snapdragon 855 SoC. It is also confirmed to include an in-display fingerprint sensor and a super-wide-angle camera. Among other specifications, the rumours indicate the Redmi K40 will come with a 6.39-inch full-HD+ screen and a triple rear camera setup (same as Mi 9 SE) with 48-megapixel, 8-megapixel, and a 13-megapixel sensors.

The phone is also said to be packing a 32-megapixel selfie shooter, MIUI 10 with Android 9 Pie, 8GB of RAM, and 128GB of onboard storage.

There is no word on the exact launch date of the Redmi K20 and the phone is expected to first debut in China.