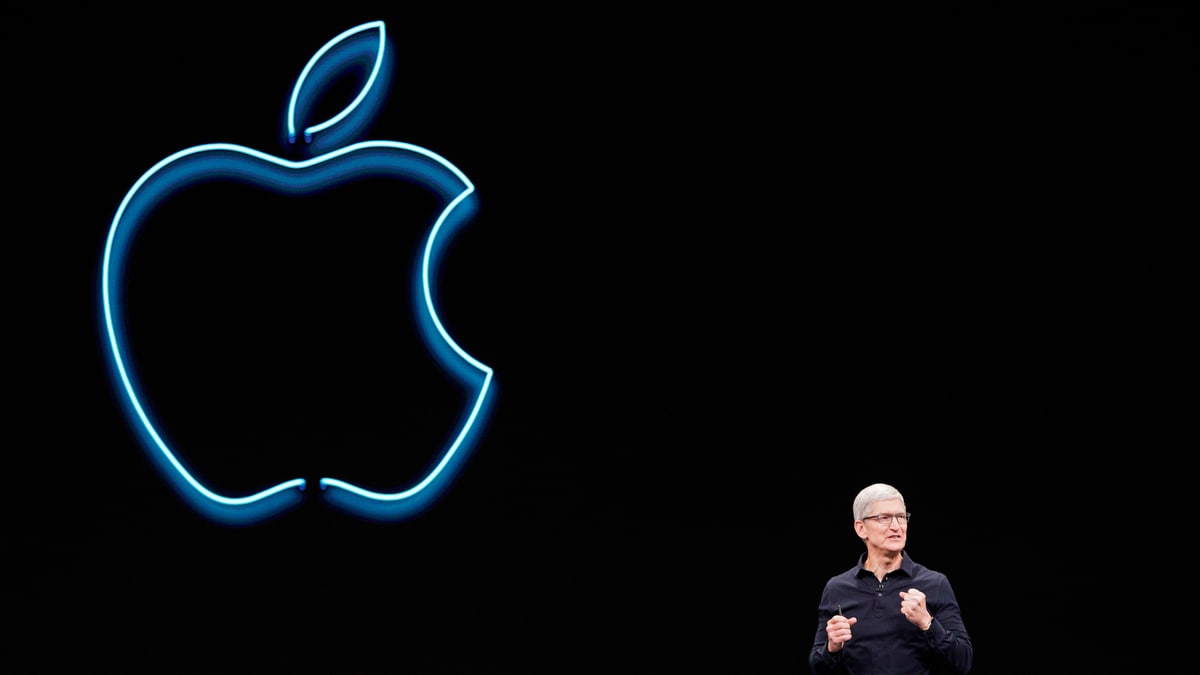 The 2019 line-up of iPhones are expected to come with support for Apple Pencil — a wireless stylus pen from Apple, a new analyst note from Citi Analysts suggests.

Rumours about Apple Pencil support for iPhones go back several years when CEO Tim Cook in an interview in 2016 had said, “If you’ve ever seen what can be created with that pencil on an iPad or an iPhone, it’s really unbelievable…”, news portal 9to5mac reported on Wednesday.

Earlier, ahead of the launch of the 2018 iPhones, there were multiple reports from Asian supply chain indicating the new devices would work with Apple’s stylus.

In addition, the upcoming iPhone 11 line-up is expected to feature company’s new A13 chip, sport a new Taptic Engine and feature a lightning port for audio and charging.

According to the report, the new iPhone 11 models replacing the iPhone XS series would have a triple rear camera set-up at the back and all three sensors will be placed at the back.