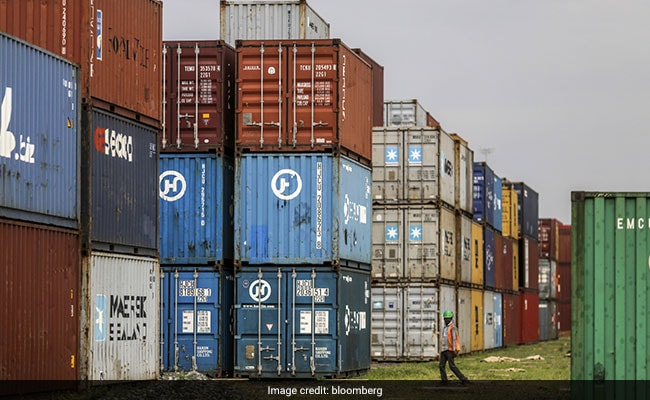 The only major Asian economy that’s grown its export share since the start of the tariff wars in 2018 is the one with the fewest trade links to China.

Part of the reason for India’s outperformance is that it’s not as integrated into global manufacturing supply chains as peers, which means exporters are cushioned from rising trade tensions in the region.

It’s a sentiment that was flagged by central bank Governor Shaktikanta Das in a recent interview.

“India is not part of the global value chain,” he said. “So, US-China trade tension does not impact India as much as several other economies.”

China is the biggest buyer of goods from South Korea and Japan, whose share of world exports have fallen the most in Asia. For India, China is the third-largest market, after the US and the UAE.

“Our biggest advantage is that our product basket and market basket are both quite diversified,” said Rakesh Mohan Joshi, a professor at the Indian Institute of Foreign Trade in Delhi.

Trade tensions between the US and China have given India an opportunity to ramp up exports to both countries, according to Ajay Sahai, director general and chief executive officer of the Federation of Indian Export Organisations.

India’s exports to the US grew at the fastest pace in six years in the year ended March 2018, while exports to China surged 31 per cent, the second highest annual pace of growth in more than a decade, data from the Ministry of Commerce show.

“China is more willing to give market access to India than ever before,” said Mr Sahai, pointing to increased access for products such as rice, fruits and vegetables, with potential for greater exports of pharmaceuticals and automobile components to China.