You are here HomeGeneralHow Boris Johnson Lost His Legislative Majority, And What It Means 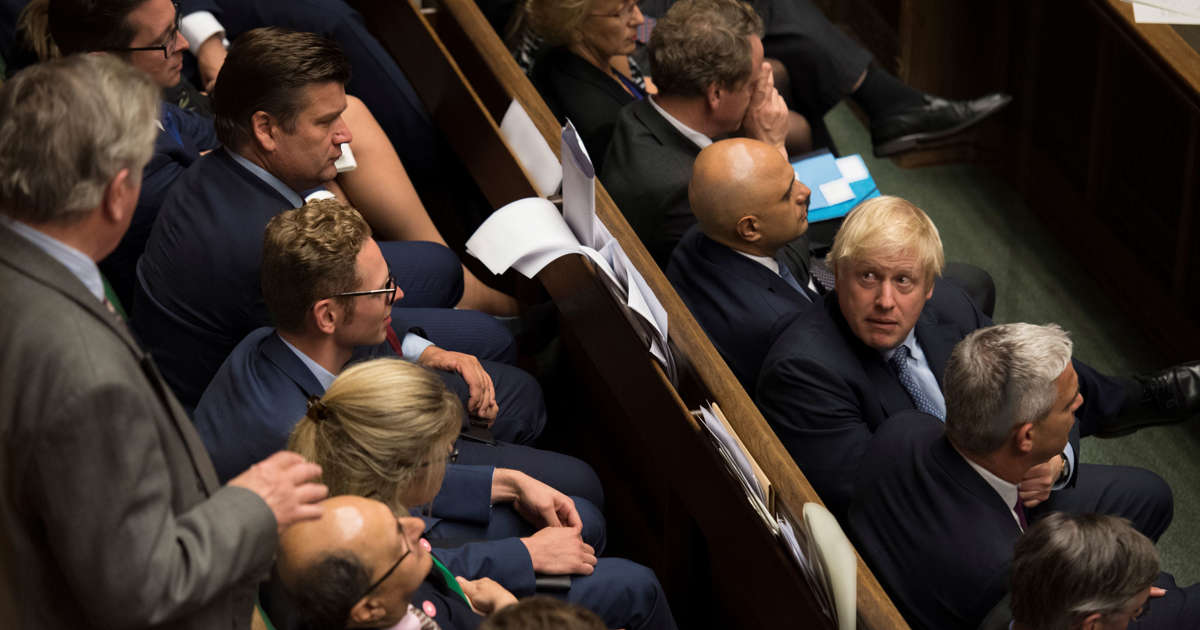 Watch: How did the legislation to delay Brexit get through Parliament?

Wondering what just happened in Parliament? Here’s how Hilary Benn’s bill to delay the Brexit deadline played out in the Commons

When Britain’s Parliament convened for the first time following a summer recess Tuesday, Prime Minister Boris Johnson had a working majority of one. Roughly eight hours later, it was gone – making the prospect of an early general election a real possibility.

As Johnson addressed lawmakers, Parliament member Phillip Lee crossed the House of Commons floor to defect from Johnson’s Conservative Party and join the Liberal Democrats, kicking off a day of high drama in British politics that has put Johnson on the back foot.

Later that day, the prime minister carried out his promise to purge some of the Conservative Party’s biggest political players after they supported opposition moves to take control of the parliamentary agenda and block a no-deal Brexit.

A total of 21 Conservative lawmakers rebelled against their newly installed leader and were sacrificed in the process. Johnson immediately moved to throw them out of the party and banned them from standing as Tory candidates at the next election.

Now, if every opposition and independent member of Parliament in the 650-strong House of Commons were to oppose Johnson on any piece of Brexit legislation, he would be defeated by 43 votes.

With his majority shattered, Johnson now faces questions over his ability to secure Britain’s exit from the European Union at the end of October, something he has repeatedly promised to do.

Johnson may face no choice but to seek an election and attempt to secure a majority that would allow him to take back control.

A government official, who spoke on the condition of anonymity to give a frank assessment, said “an election is now inevitable” because Johnson can no longer set out his legislative priorities.

“We have – literally – no majority,” the official said.

However, under the 2011 Fixed-term Parliaments Act, Johnson first needs to secure the support of two-thirds of all lawmakers to permit an early election in mid-October.

This is no easy feat, as it will require the Labour Party and purged Conservative lawmakers to vote in favor of triggering the snap poll.

The Conservative Party would also need to find new candidates to field in the 21 seats Johnson relinquished Tuesday.