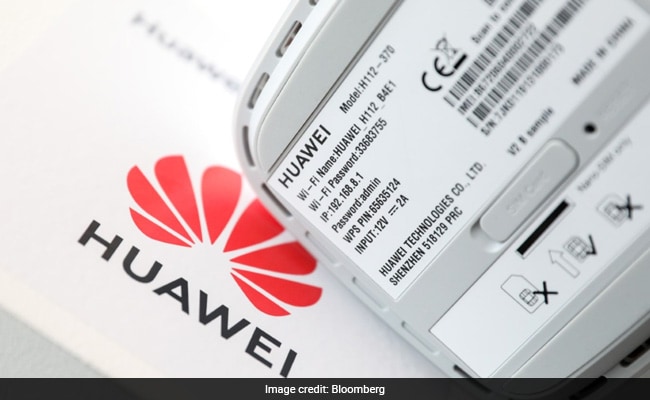 The world’s largest maker of components for 5G networks said it’s continuing to invest in India.

Huawei Technologies Co., the wireless network giant blocked from selling its equipment in the US and some other markets, is betting it can find customers for its 5G gear in India, where the government has yet to weigh in on US calls for a boycott against the Chinese company.

The world’s largest maker of components for 5G networks said it’s continuing to invest in India and working with the government to counter US allegations that its equipment could be used to help China’s government spy on countries.

“The approach we took to engage with the Indian government is very transparent, direct and cooperative,” Jay Chen, chief executive officer of Huawei’s India business, said in an interview in New Delhi. “We have given a full commitment to follow all rules and regulations, full compliance.”

India, the largest wireless market outside China by number of subscribers, has been a focus for investment by Huawei, even though the government has yet to set dates for auctioning 5G spectrum to carriers. While the Trump administration has asked other countries to shun Huawei, the company’s products remain essential to India’s wireless ecosystem and technological development, Chen said.

India has fallen behind China and some other countries in plans to introduce 5G, superfast networks seen as essential to developing factory automation, autonomous driving and other artificial intelligence applications. The nation’s phone carriers are struggling with debt and have already called the government’s plan to auction 5G airwaves too expensive.

“The Indian market has an ecosystem now,” Chen said in an interview Tuesday. “If this